A concise analysis of the Pilates Stomach Series 1 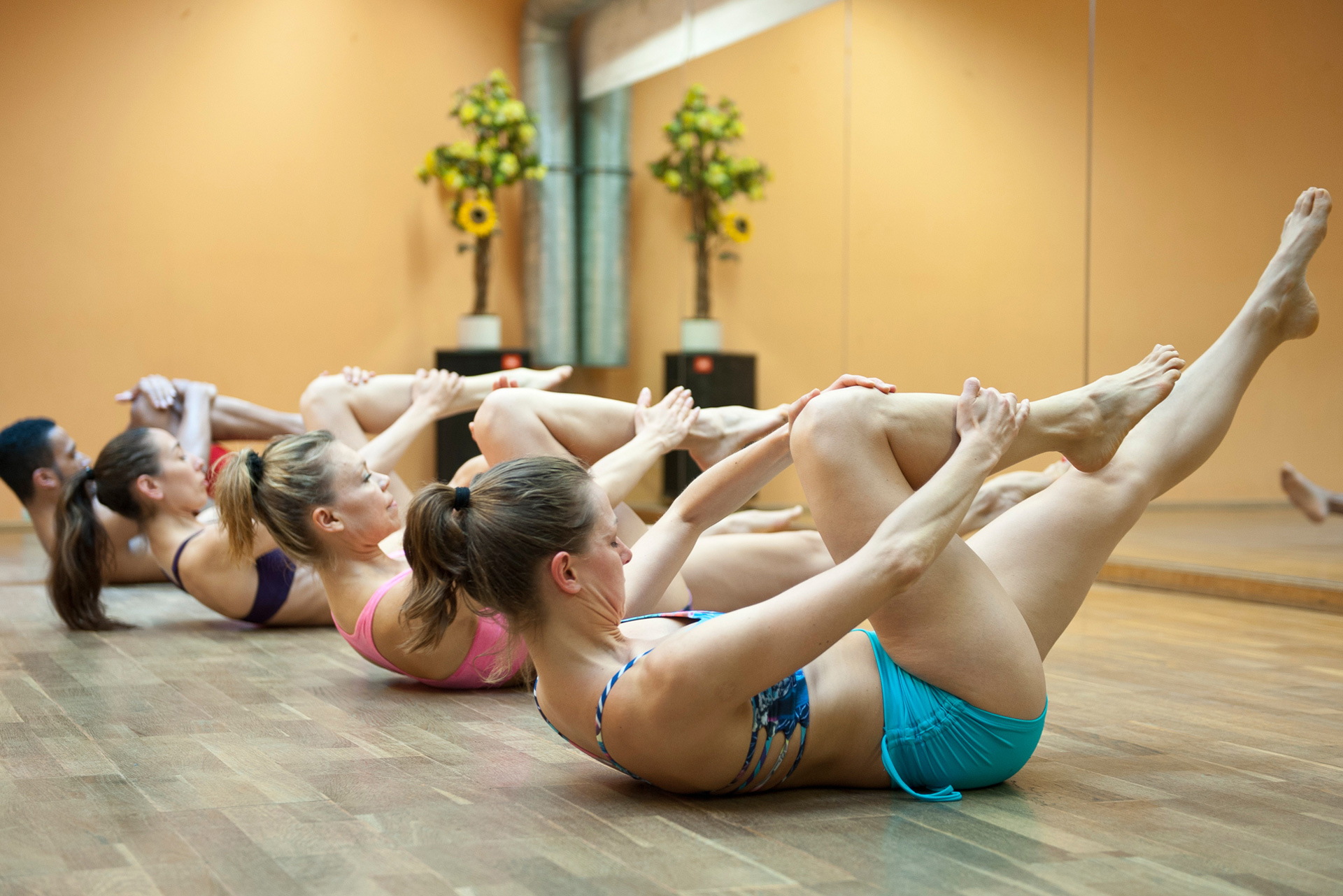 My son, César Sampson, send me the video below of himself performing the Pilates Stomach Series, and asked me if I would like to comment on it for Facebook.
Well, after looking at it, I thought … does he know what he is asking me? … he is either a true warrior or a true masochist! Also, he didn’t even want to review my findings. So, thumbs up for my son, César, and his remarkable altruistic gesture.

Maybe what he had in mind and wanted to remind us of, was this quote by an African master teacher “Sometimes it is better to expose ourselves to the will of others than to impose ourselves on our self-will.”

See the video of the whole series right below;)

First aftereffect of fundamental error: As a result of not establishing a neutral pelvic position, it becomes very difficult to initiate the correct engagement between the ribcage and the pelvis in order to reflectively lift the head and ribcage up. This flexion, by the way, should happen via the downslide of the shoulder girdle stabilizers and the opposing upward-pull of the DMCS (powerhouse). Nevertheless, even despite this faulty starting position, he manages to facilitate the flexion of his torso by consciously organizing his head and shoulder girdle.

Second affereffect of fundamental error: Also, as the result of not establishing a neutral pelvis position, he is not using his DMCS and iliopsoas when alternatingly stretching and bending his legs but his hip joint, which can be seen in the collapse of his heel when the knee is flexed to the chest.

The bottom line: There is a general lack of axial elongation before, and while the movement, and a lack of an opposing engagement via the DMCS and shoulder girdle when he is alternating his legs in the air.

For comparison I show you right below a video of me doing the Pilates Stomach Series. Check it out!

[/cs_text][x_custom_headline level=“h2″ looks_like=“h3″ accent=“false“ style=“text-transform:none!important;padding-bottom:10px;“]Stomach Series enhanced[/x_custom_headline][x_video_embed no_container=“false“ type=“16:9″][/x_video_embed][cs_text class=“cs-ta-justify“]And last but definitely not least, let us bring some awareness into this …
[/cs_text][x_custom_headline level=“h2″ looks_like=“h3″ accent=“false“ style=“text-transform:none!important;padding-bottom:10px;“]Awareness vs. Right-Wrong[/x_custom_headline][cs_text class=“cs-ta-justify“]My analysis is not based on a right-wrong-perspective but from the point of view of awareness and functionality. By this I mean
1. how many of the errors mentioned is my son aware of when doing the exercises and
2. can he transfer the position from one to another? For example, from the Single Leg Stretch to the Side Kick without any modification, compensation or adjustment.

Seen from a subjective point of view who is to say, that the way my son is performing the Pilates Stomach Series is wrong? For sure, there are many people, inside and outside the Pilates community, who claim to “feel good” while doing them this way, and there are even some people who could say that their back problem is much better since doing them. This may well be the case but are they aware of how they are doing these exercises. Could they do it another way if they chose to do so? Could you?

See, awareness (aka will) and functionality are a matter of having choice, but habit (aka self-will) and force are a matter of “feeling”.
So, to my son; correcting the errors mentioned, will give him more choice in his movements; the way he is doing it in the video, gives him less choice. I close my case for today.

See you next week when I will analyze my son doing the Pilates Double Leg Stretch.
[/cs_text][cs_text class=“cs-ta-center“]

We would love to hear any thoughts and comments from you. How do you „feel“ about my analysis? 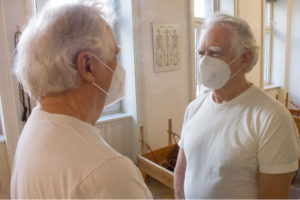 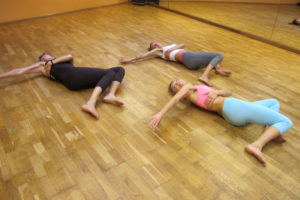